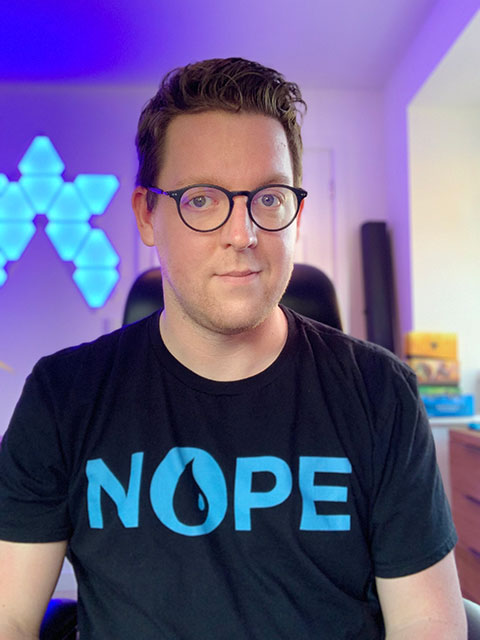 I'm Ben Dodson, a 30-something guy in the UK that makes a living as a freelance iOS app developer. Typically I build apps for clients (ranging from major retailers to tech startups) but I do also self-publish a few, the most successful of which was a game named WallaBee which I built and ran between 2011 and 2016. I eventually sold the business when the logistics of running a growing server infrastructure became too much for me but I've always been keen to get back into game development, preferably with something offline!

Fast forward to 2021 and I began to actively work on one of my game ideas; The Forest. This idea mixed my love of strategic board games with a dose of creative writing and randomness and has led me to start learning frameworks such as SpriteKit and Ink.

Whilst it will likely be a little while before the game is ready, this website aims to chart my progress whilst hopefully giving me the opportunity to show my creative process and document some of the coding and game creation decisions I've made.

If you want to get in touch with me about anything related to game development, you can either send me a public message on Twitter (@BenDodson) where I can share a reply with other followers or you can send me a private message via email to ben@bendodson.com.